The tail of a Civil Air Patrol aircraft used to document flooding in Oklahoma earlier in 2019. (Photo by Brigette Waltermire/News21)

That is the first thing that agencies try to assess after a disaster hits, whether it is damage assessment of a tornado, flooding, fires, volcanoes or ice.  Damage assessments allow emergency responders to develop a full picture and the areas that were hit the worst.

Technology for assessing this damage has evolved over the years. From film to high-resolution digital aerial photos to drones, there are a multitude of ways to get imagery of damaged areas. For the volunteers of the Civil Air Patrol (CAP), that is their entire mission if they are tasked by state emergency management.

“With aerial photography, we have some very sophisticated tools that we use that provide latitude and longitude encoded in the digital data that we provide to the to the emergency response agencies,” said Civil Air Patrol Lt. Col. David McCollum, director of emergency services for the Oklahoma CAP wing.

State and local agencies were the typical partners for those CAP missions, but now federal agencies are using them more regularly. Even when preparing for a disaster to hit, CAP is one of the first calls when working through the disaster support framework, said Lt. Col. John Desmarais, director of operations for the Civil Air Patrol.

An Air Force auxiliary, the Civil Air Patrol is made up of civilian volunteers who perform emergency services like search and rescue missions, organs and human tissue transport, and aerial damage assessment photography. After 9/11, a Civil Air Patrol airplane was the only nonmilitary aircraft allowed to fly. It provided high-resolution pictures of the World Trade Center site and began doing more imaging like this with federal funding for the Department of Homeland Security.

Civil Air Patrol volunteers have responded to many disasters around the U.S., including the 2013 Moore tornado in Oklahoma, the 2018 Kīlauea volcanic eruptions in Hawaii, and flooding along the Arkansas River earlier this year. They conduct around 75 disaster missions a year across the country, said Desmarais.

“We’ll use local airplanes and crews to go up and take some of that initial damage assessment photos to identify where problems are,” he said.

He said these photos help first responders understand where roads and bridges might be out so they can plan response routes faster. They also provide their imagery to state agencies and the Federal Emergency Management Agency to identify people who live in areas that will need assistance.

McCollum cut a beach vacation short this year to help gather imagery for the Oklahoma Office of Emergency Management. In May 2019, all of Oklahoma’s 77 counties were placed under a state of emergency due to flooding, and CAP documented any infrastructure that was impacted by floodwaters. He said he flew missions three to four times a day every day for about two weeks. Overall, the Oklahoma CAP wing provided around 100,000 aerial images per day during the flooding.

“We’re very highly trained, we’re very highly motivated,” said McCollum. “Oklahoma is an incredibly rural state. But when something happens … you’ve never seen people come together and give you the shirt off their back like the people in this state will. ”

The biggest events they have supported in the past include the 2017 hurricane season, helping with Harvey in Houston, Maria is Puerto Rico and Irma in the U.S. Virgin Islands. The Civil Air Patrol is still operating in Puerto Rico, taking photos of the electrical power grid with sensory systems that are able to create high-resolution 3D images for groups to be able to see the progress in restoring power.

Civil Air Patrol has a national emergency service academy every summer that runs between 500-600 participants each year. Additionally, they try to provide training CAP at a local levels to make it easier for volunteers.

Members of CAP will fly in aircraft and do damage assessment, or other related missions like flying routes to identify firelines for agencies to use for real-time planning when trying to assign firefighters. Using CAP for these missions is much less expensive and more locally available than federal resources. For Houston operations after Hurricane Harvey, the support CAP provided cost a couple hundred thousand dollars, but federal agencies estimated it would have been between $18-$20 million to use urban contractors or federal resources, Desmarais said. Brigette Waltermire is a recent graduate of the University of Oklahoma, earning a bachelor of arts in online journalism in 2017 and a master of arts in journalism in 2018. She interned at the Enid News & Eagle in 2017 and was the executive producer for OU [UNFILTERED], a student media project with KWTV News 9. She managed over 100 student journalists during the 2018 Oklahoma teacher walkout. Waltermire was on faculty for the 2019 National Press Photographers Association News Video Workshop in Norman. She has been a public affairs specialist with the Oklahoma Air National Guard for six years, contributing to the award-winning Air Observer, the biannual journal of the 137th Special Operations Wing. See her work here. 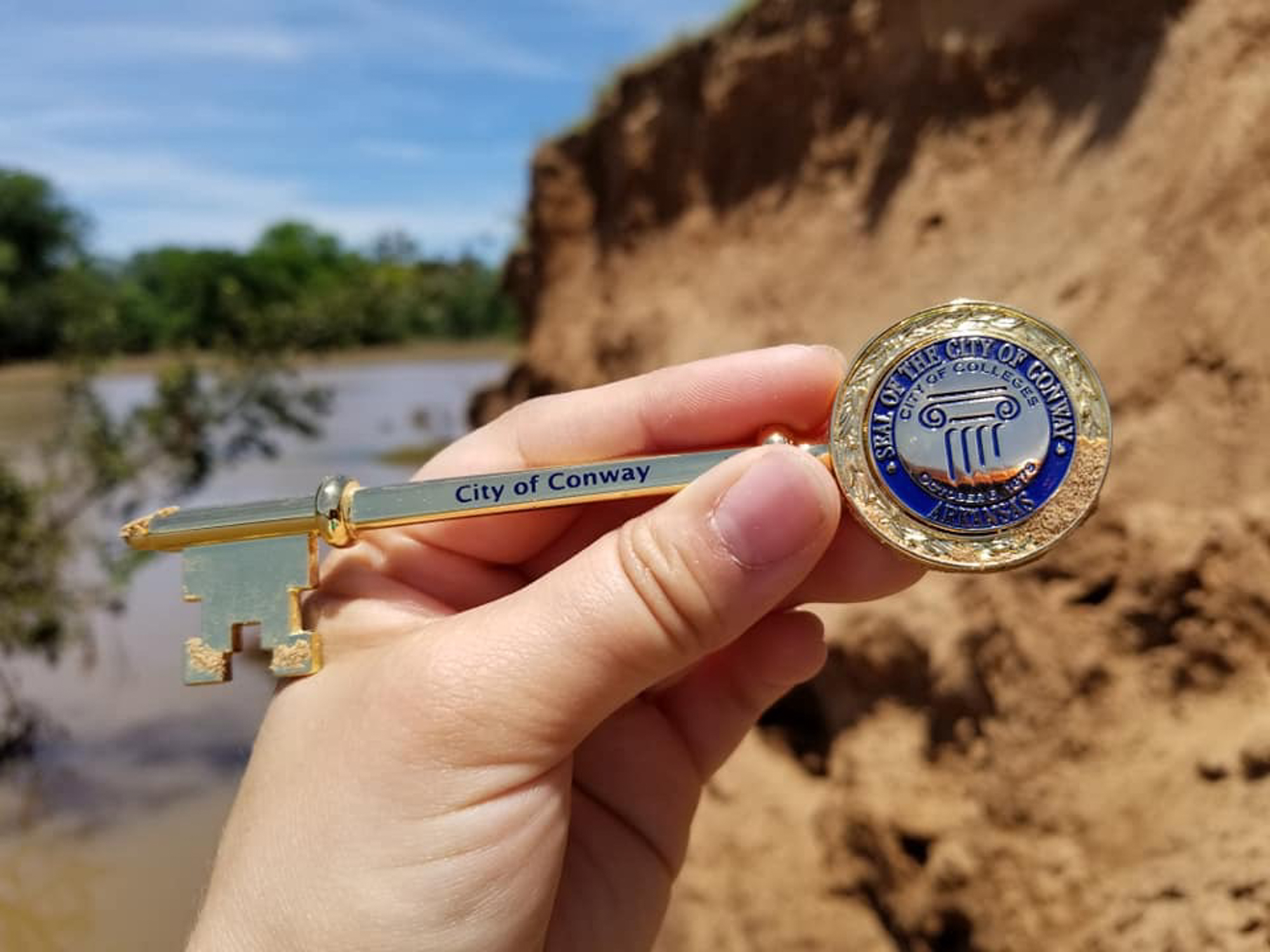 Stubborn levee rewarded with key to city in Arkansas 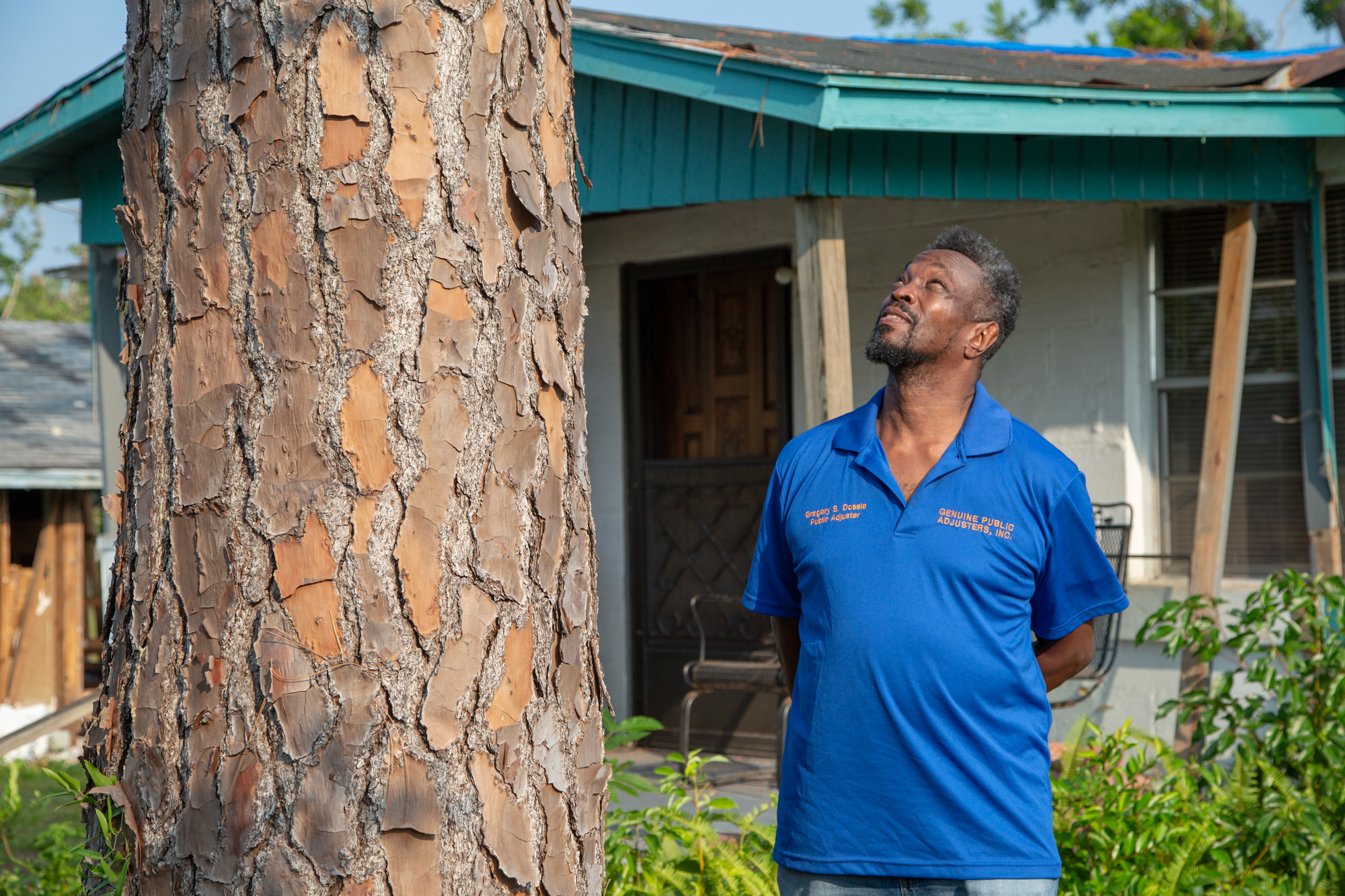 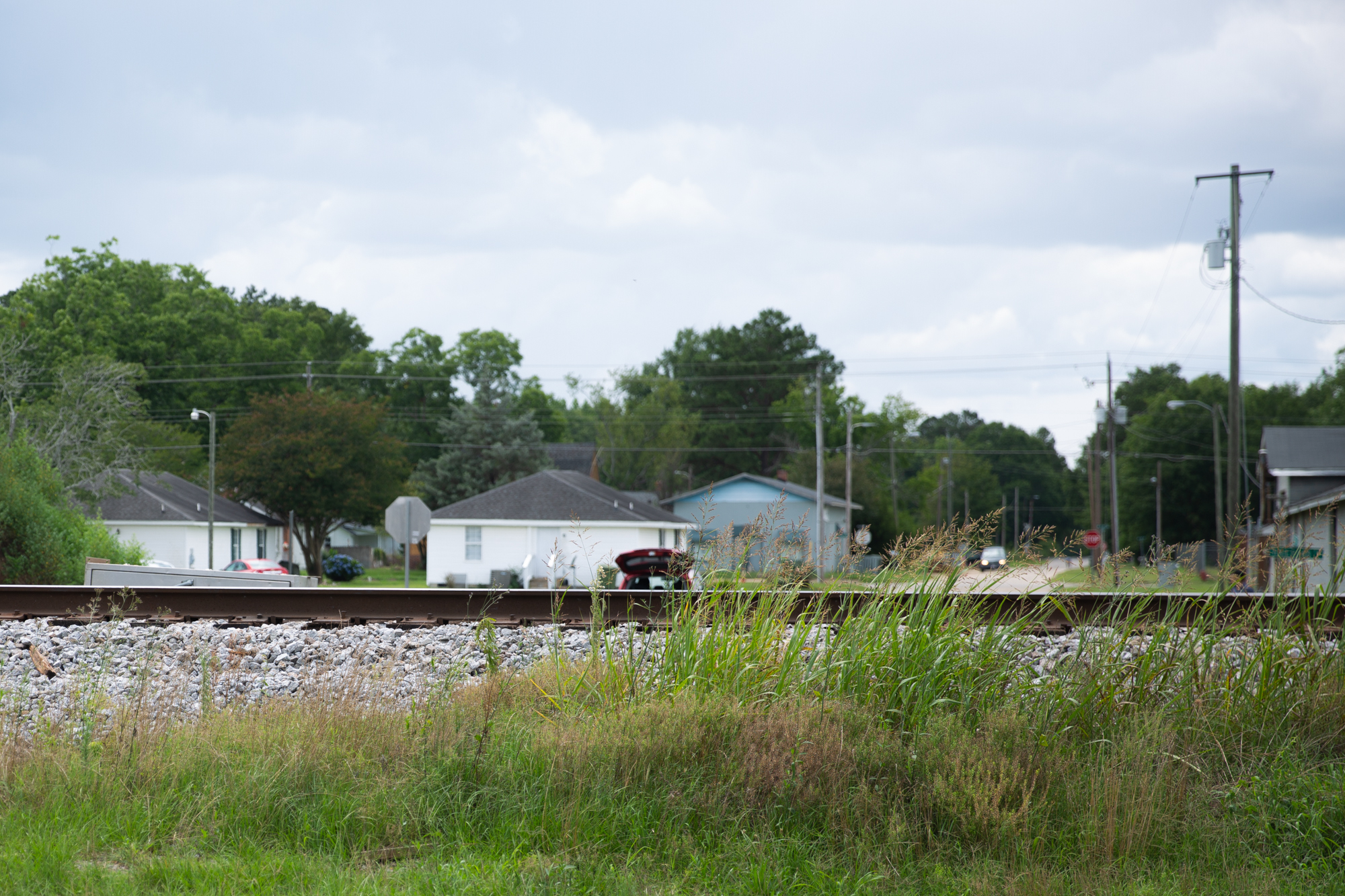